The coverage of cultured meat in the US and UK traditional media, 2013–2019: drivers, sources, and competing narratives

The coverage of cultured meat in the US and UK traditional media, 2013–2019: drivers, sources, and competing narratives

1 Reuters Institute for the Study of Journalism, University of Oxford

2 Reuters Institute for the Study of Journalism and Oxford Internet Institute, University of Oxford 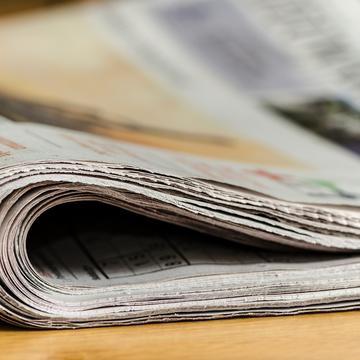 ‘Cultured’ meat has attracted a considerable amount of investor and media interest as an early-stage technology. Despite uncertainties about its future impact, news media may be contributing to promissory discourses, by stressing the potential benefits from cultured meat to the environment, health, animal welfare, and feeding a growing population. The results from a content analysis of 255 articles from 12 US and UK traditional media from 2013 to 2019 show that much of the coverage is prompted by the industry sector, whose representatives are also the most quoted. Positive narratives about cultured meat are much more prominent than cautionary ones. Our findings support previous scholarship on other emerging technologies which concluded that with important variations, media treatments are largely positive.