The thump thump of rock music and the crash of dropped weight stacks isn’t the most usual background for a science engagement event but the public who crowded into the yoga studio of Buzz Gym on the evening of 16th October 2018 didn’t seem to mind. As part of the Oxford Science Festival, lead researcher, Professor Susan Jebb, facilitated a discussion around protein and performance together with Maria Reyes, a vegan personal trainer, and Joe Butler, a dedicated body-builder and meat-lover.

Did you know that the average protein consumption in the UK is well above the recommended amount of 56g for men and 45g for women? Susan explained that it was unlikely that most of us weren’t getting enough protein. Protein also lurks in sources you might not expect, for example, 100g of wholemeal bread (around three to four slices) contains over 10g of protein.

Maria explained about how she’d tailored her vegan diet to support intensive body building, while Joe talked the audience through his relentless chicken and rice bulking-up diet. Further discussion ranged over interesting territory as different notions of performance were offered up and tested. High protein diets which might contribute in the short-term to quickly gaining muscle mass could potentially led to negative health effects over time. Susan gently encouraged the audience to consider the longer-term health effects of extreme diets and problematised the notion of performance as immediate athletic ability.

Time was made at the end for the audience to raise any questions they might have and this resulted in a lively discussion around attempts to retain muscle mass and the balance of vitamins needed for health. 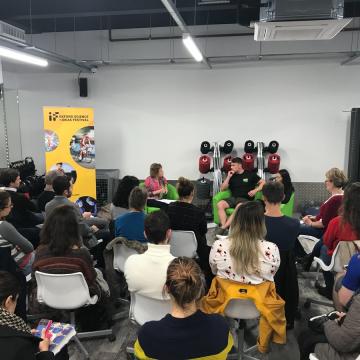 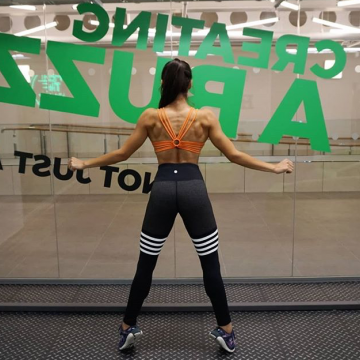 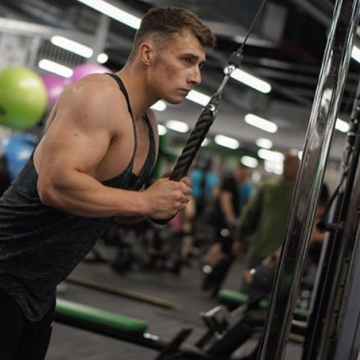